Since arriving here in Butte in January 2020, Montana Tech Athletics has gone through quite a bit. Through the COVID-19 pandemic, we were tasked with recruiting a men’s and women’s cross country team that would be ready to compete by August of that same year.  We needed not only good athletes but those that fit the academic profile of our rigorous yet rewarding institution. Thanks to the support of Montana Tech, the Butte Community, and Oredigger Nation, we have been able to establish a program that represents our university extremely well.

In our first season of competition, we had an All-Conference honoree for both genders in Cross Country, both of which qualified for the National Championship. Becca Richtman went on to place 3rd at that national championship, earning Montana Tech’s first All-American honors in cross country. 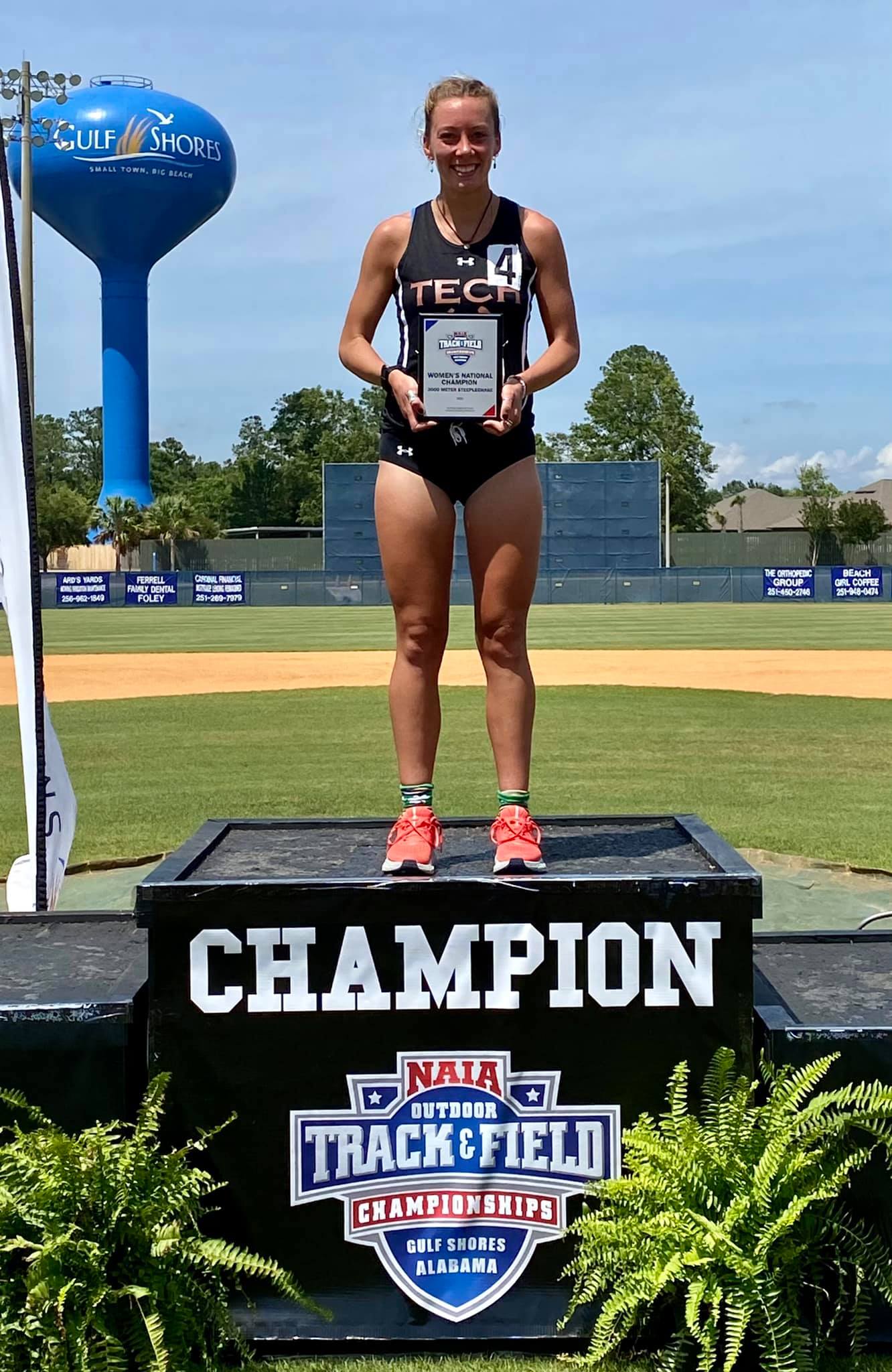 Due to the success, we had right out of the gate, we were able to announce the addition of Track & Field in January of 2021. Despite very limited seasons still affected by the pandemic, our distance runners were able to represent us in both indoor and outdoor track. Becca placed 6th at the indoor national championship in the 3000m, and then went on to win Montana Tech’s first individual national championship in the 3000m steeplechase last May. That national title made it her third All-American honor, one in each of the three seasons. Riley Crissman also qualified for the outdoor national meet, she ran the race of her life and placed 10th in the 10000m, narrowly missing All-American. Not to be missed, River Sheppard won the 5000m at the Frontier Conference Championship, the first Frontier Championship for outdoor track in 57 years. In total, 3 men and 3 women earned All-Conference, over half of the number of athletes we had competing were All-Conference.

The bar was set high for our program, but we rolled into the fall of 2021 with high expectations. Connor Aikins earned All-Conference honors in cross country, leading the men’s team to a runner-up finish at the Frontier Conference Championships.

The women’s team had a season for the history books. We were able to take down the University of Montana in Missoula on their home course, and we were the top Frontier team at numerous meets. We had two All-Conference nominees and finished runner-up at the conference championship. The women finished the regular season ranked 21st in the national poll and were selected for an At-Large bid to the national championship. Our women were determined to set the bar even higher and also sought redemption with Carroll. We came through big time, placing 11th at the national meet. Additionally, Becca finished 4th overall, earning her 4th All-American certificate.

2022 marked the beginning of the full Track & Field program. At our first meet of the indoor season, Natylia Jacobson qualified for the national championship in the 60m. Our freshman from right here in Butte, Hailey Nielson, qualified for nationals in the 3000m. Becca put together an undefeated regular season, posting the top time in the NAIA in the mile, 3000m, and 5000m. We also the introduction of the “W-Chain,” a giant silver “W” hanging on a shiny gold chain that any event winner gets to wear.

With the women’s team placing 11th in cross country, and 6th in indoor track and field, our program is currently sitting in 3rd in the rankings for NAIA Program of the Year — the award given to the best overall Cross Country, Indoor, and Outdoor Track & Field program. This award is the pinnacle of success for our sports. 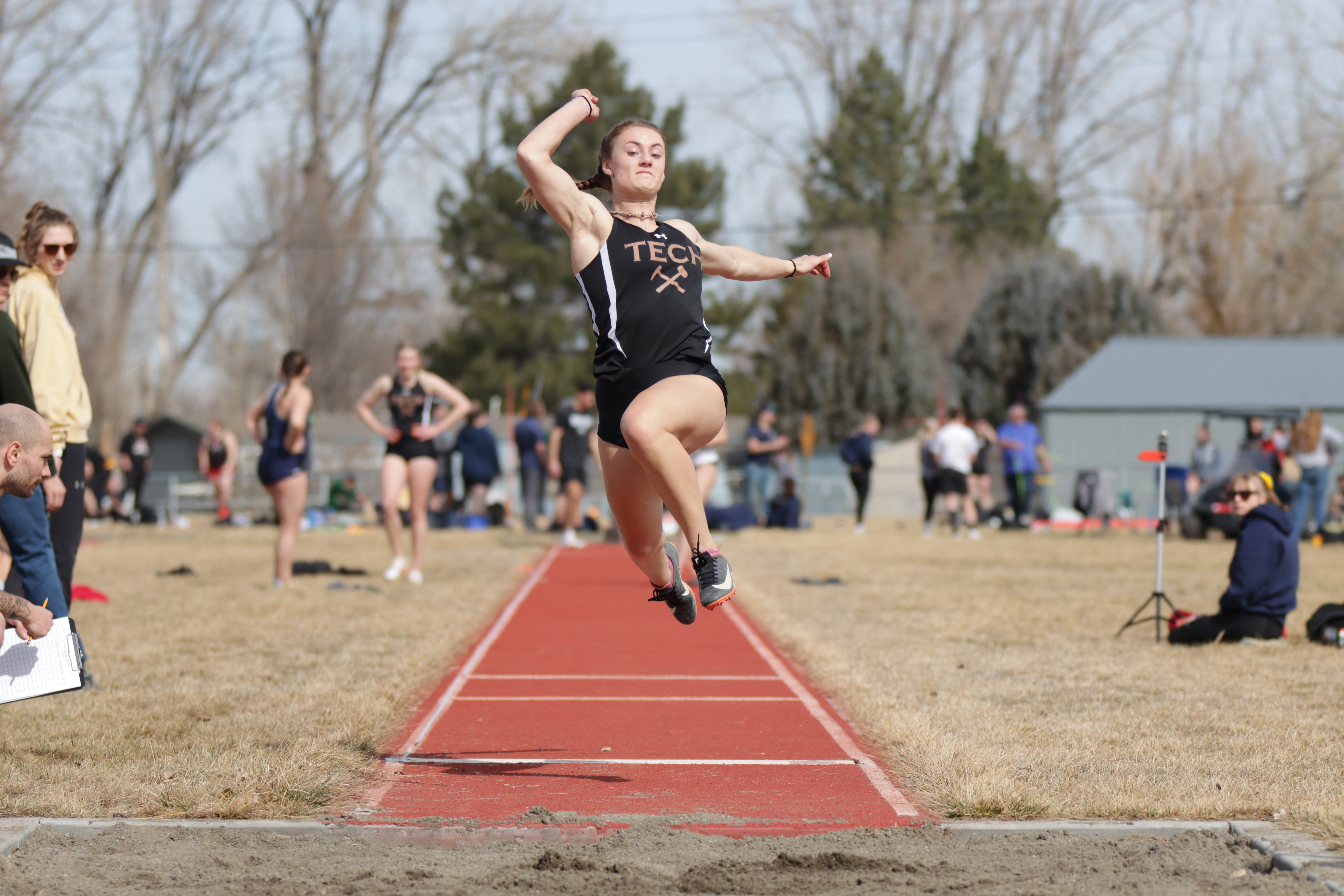 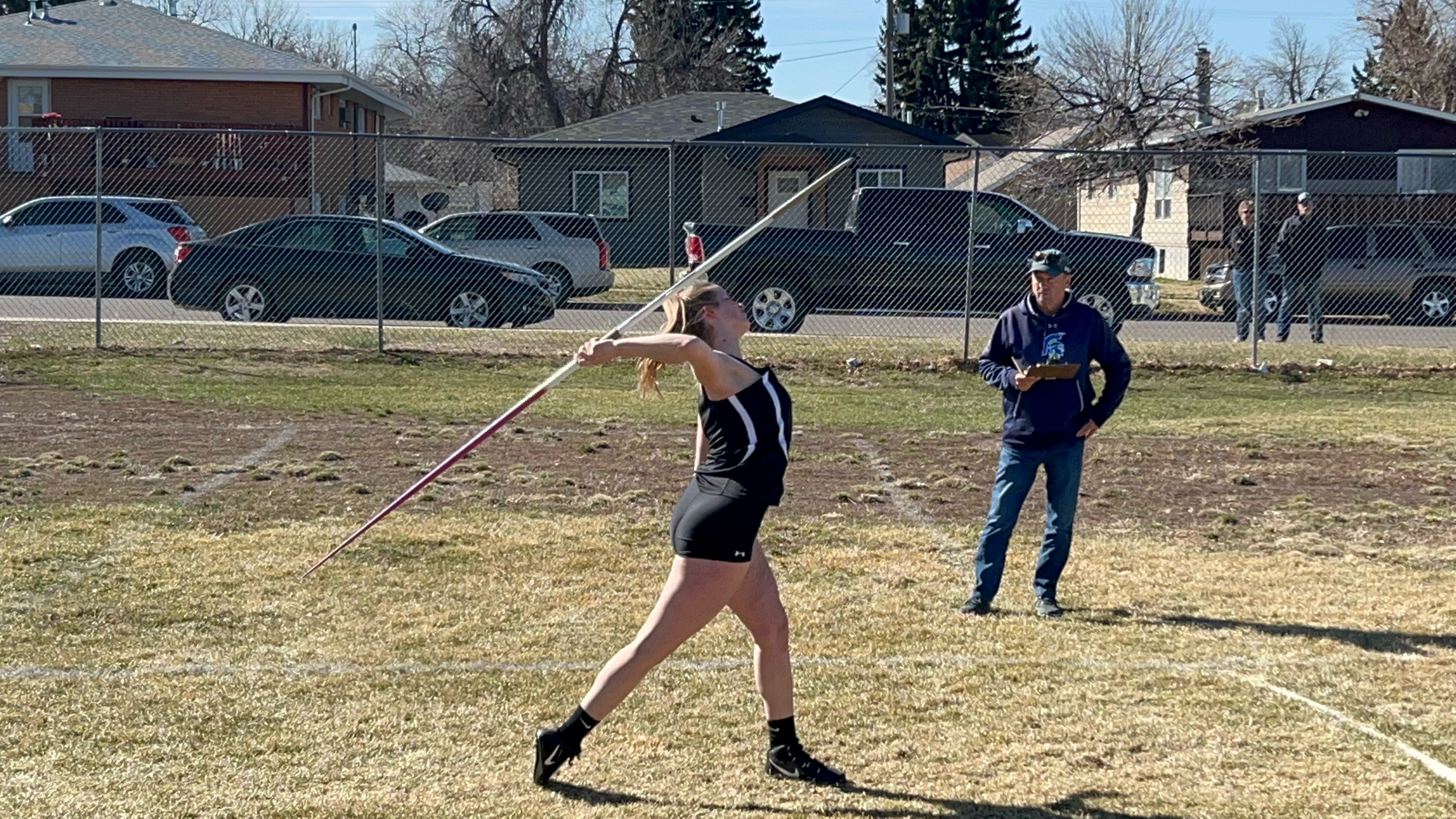 Program of the Year Level